This discovery of Quimsa Cruz will make you admire its colorful lagoons, its glaciers and other peaks… We will also meet miners to share a slice of their daily lives.

8h30 drive / 1h walk (+200 m)
The road is long but gives an overview of the fabulous landscapes where we will progress. Departure of the trek from Viloco to bivouac (4450 m).

+/-: 450 / 610m - 5h
Walk along Lake Chatamarca then climb to a pass (4960 m) with a beautiful view of lakes with turquoise waters. The rest takes us to the miners. Visions of the access holes to the galleries and the hard life of the workers. Walk on a carriage track to the Humajalanta camp near a small dam lake.

+/-: 695 / 705m - 5:30 am
After a descent, climb to a pass at 4970 m. Panorama on a beautiful valley with three lakes with multiple shades of blue. After lunch, new climb to a pass at 5190 m. Change of valley. Pass by a mine, then a pass at 5265 m before descending to the village of Mallachuma. The glaciers of San Enrique and Jankho Loma show us their attire.

** Notes: **
Note that the logistics costs of this Cordillera are higher than the Cordillera Real for example, due to its isolation. 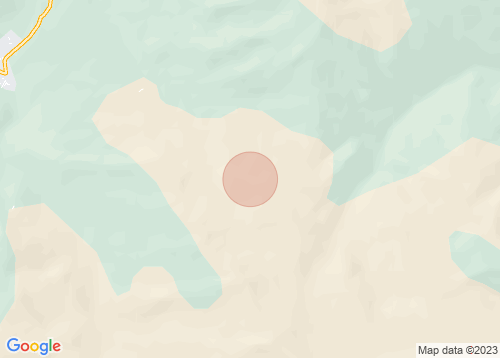